FD 111, Harriet, is the only surviving example of the sailing smacks that fished from Fleetwood. Converted to motor power, she survived over 100 years before being abandoned in the Duddon Estuary. The first picture shows her as originally built and the other two after she had been converted to motor and fitted with gallows for a trawl.

Built as a sister smack to MARGARET
Last sailing trawler to operate from Fleetwood. 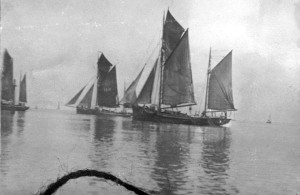 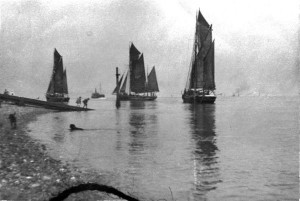 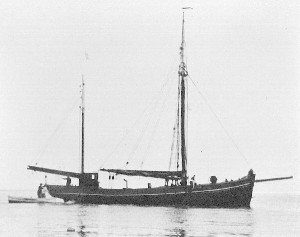 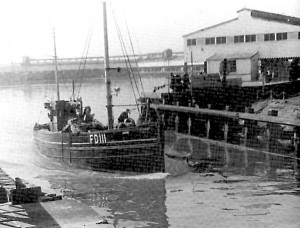 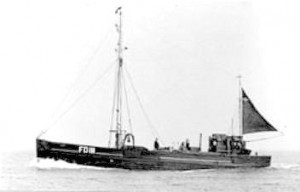