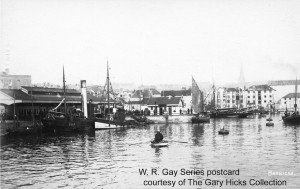 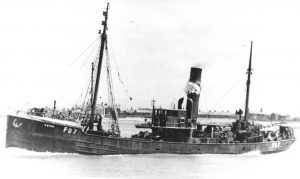 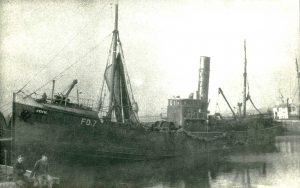 23.4.1934: The Board of Kingston Steam Trawling Co Ltd decided to exercise their option with Cook, Welton & Gemmell Ltd to build two more middle water trawlers to the same design as the Avanturine (Yd.No.542) but with amendments in respect of hull dimensions. Contracts were signed with the shipyard and with Charles D. Holmes & Co Ltd to make the engines and boilers. The price agreed was £13,854 each vessel. The names chosen were Aragonite and Achroite (The last of nine trawlers built to this design and also the last middle water trawler to be built for Kingston).
Total cost for Achroite, with amendments, fishing gear and other equipment £14,808.2.0d. 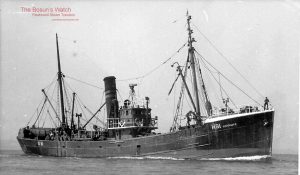 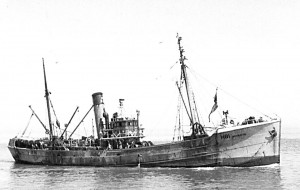 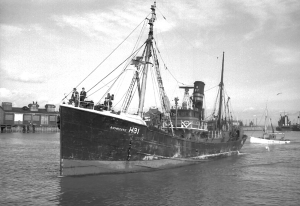 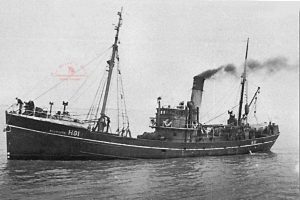 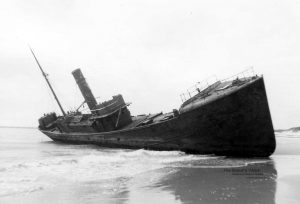 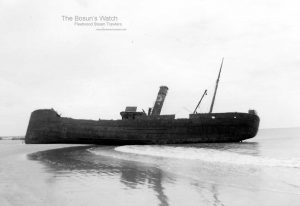 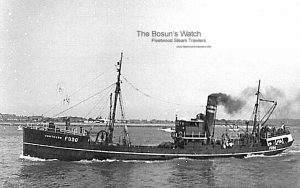 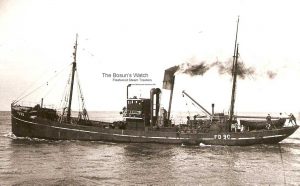 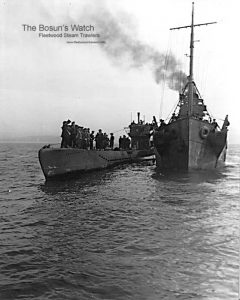 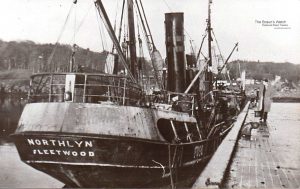 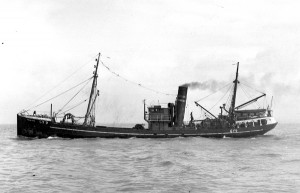 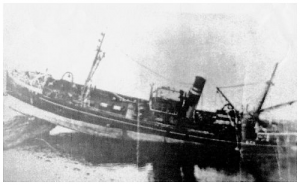 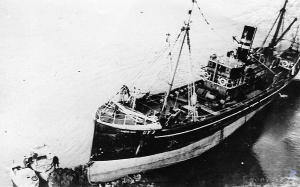 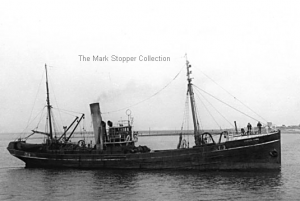 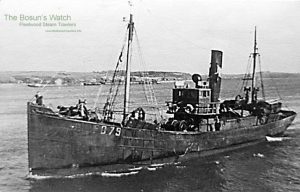