In Fleetwood (Wyre Trawlers Ltd) ownership. Did not fish from the port.
Additional information courtesy of Mike Thompson and Bill Blow

Last coal fired trawler to operate out of Hull 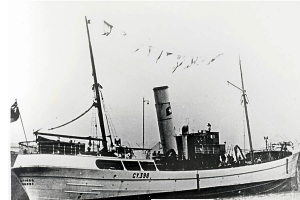 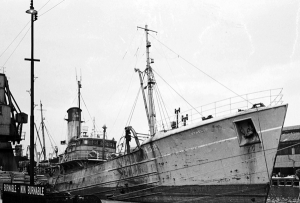 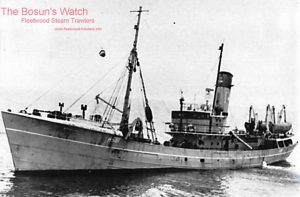 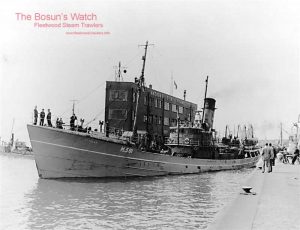