In Boston (Fleetwood) ownership. Did not fish from the port

Note: * – BoT Formal Investigation (No.7974) held at London dated 18 Jan 1952: “ During the Inquiry, tributes to the rescue work performed by the master and crew of the steam trawler “Boston Fury” were paid by all parties, and the Court would like to place on record its opinion that the rescue of 27 out of 29 of the members of the crew of the “Fred Borchard” was a highly commendable piece of work involving skilful seamanship and personal risk. 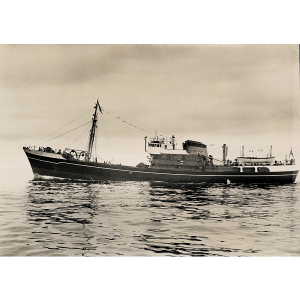 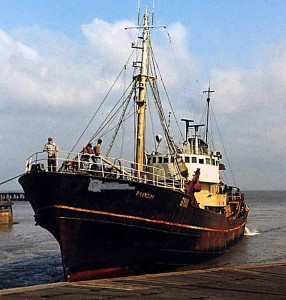 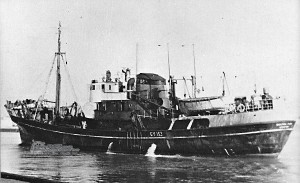 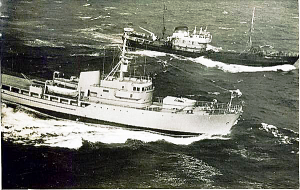