In Marr (Fleetwood) ownership. Did not fish from the port. 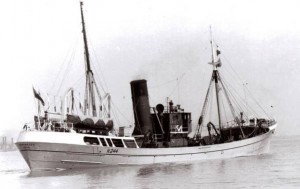 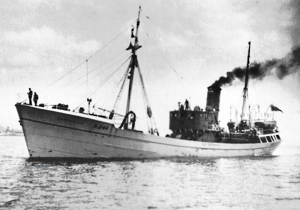 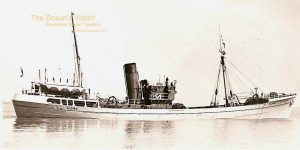 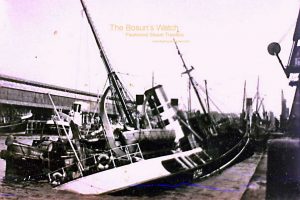 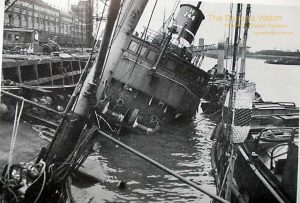 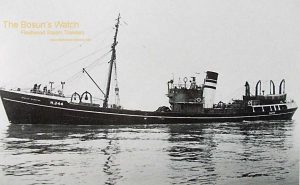