Note: Wartime visitor. This entry forms part of a deeper look into the Hull Steam Fishing & Ice Co Ltd and Kelsall Bros. & Beeching Ltd and the effect that they had on the fishing industry at Fleetwood.

Note*: LAWICA I was the first Polish deep sea trawler to fish the Icelandic grounds with only a Polish crew. 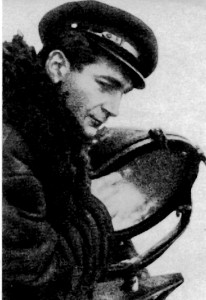 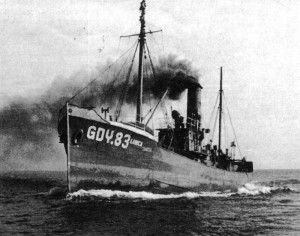 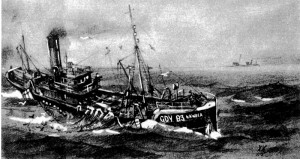 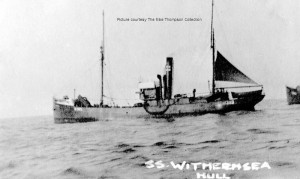 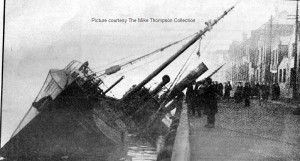