Note:
25.10.1937:
Gallantry at sea over four years ago was recognised at Fleetwood yesterday when a wireless set was presented to Thomas Harrison, deckhand of Lingfield Road who plunged to rescue boatswain Phillip Kay of the trawler HILDINA when he was washed overboard off West Scotland. 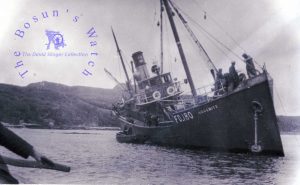 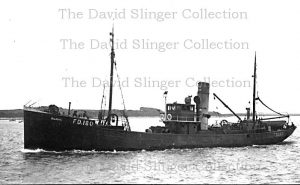 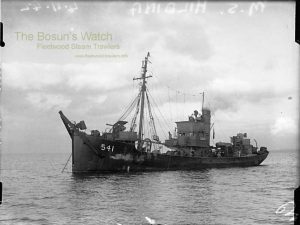 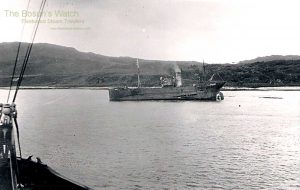 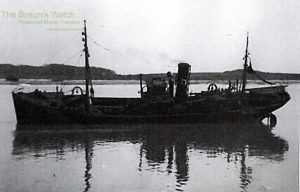 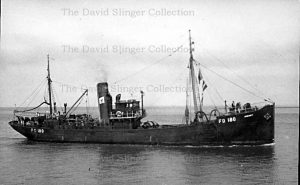