(* 2.2010: Research by Peter Bell and Michael Lowery has confirmed that U-boat was (U110) but escaped with no damage reported. Oil and material at given position must have been from a previous wreck). 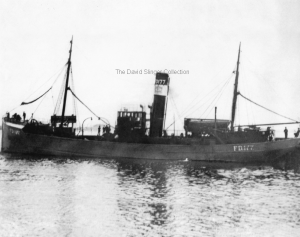 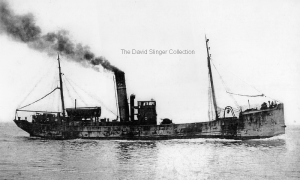 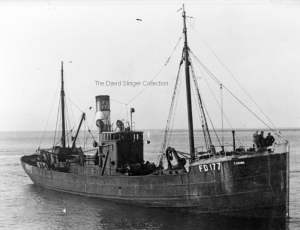