Note: The Court made the following statement. “ … it is clear that the stranding of this vessel was due not only to the careless navigation of those in charge of her, but also to the fact that the skipper, being unacquainted with the methods of correcting compass errors or of taking observations, was unable to ascertain his position with any approach of accuracy.
In view of these facts, the Court feel it incumbent on them to point out that the present system of granting certificates to skippers of steel and iron trawlers without requiring them to show that they know how to take observations and to correct the errors of the compass, is bound to lead, as it has done in this and many other instances, to the loss of vessels and risk of life.
Without either a sextant or quadrant on board, and, were it on board, without the knowledge how to use it, the skippers of these trawlers are practically without any means of verifying their point of departure from these and similar fishing grounds where no land can be seen.” 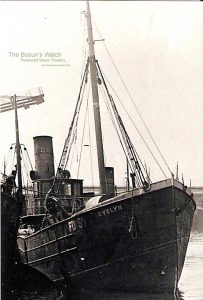 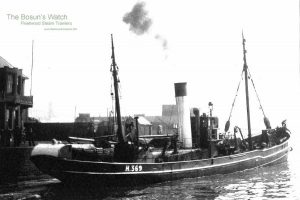