Note: One of the first trawlers built to burn oil under the boiler 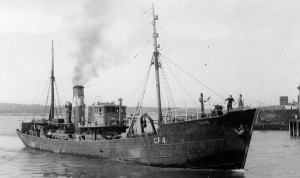 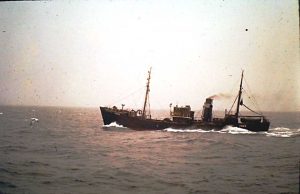 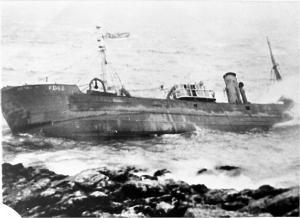