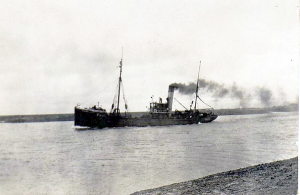 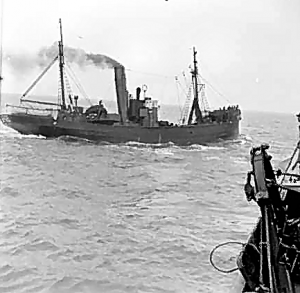 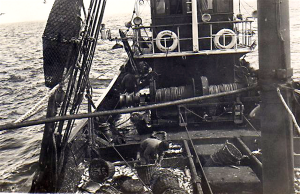 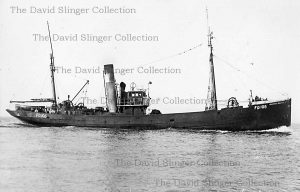 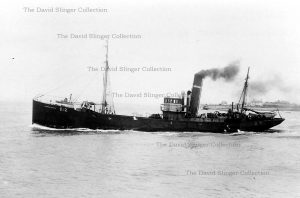 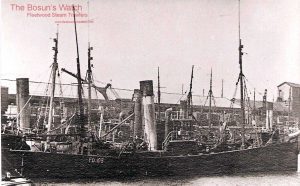 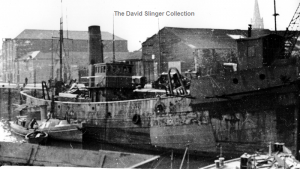 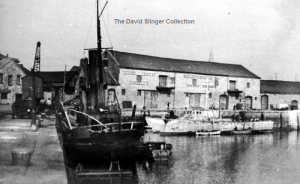 An exploratory vessel was sent out from the port of Fleetwood to explore certain parts of the ocean, and at the time that vessel made the voyages I took particular notice of what happened, and the report which was issued dealing with it. I will give a few details in support of my argument that it would be a very good thing if the Government would carry this exploration work further.

The vessel was called the “FLORENCE BRIERLEY,” and the voyage was financed jointly by the Development Commission and the Fleetwood Fishing Vessel Owners’ Association.

The total cost of the voyage was £l,500, and the object of the voyage was to explore the regions in the neighbourhood of the hundred-fathom line from the North-West of Scotland towards the Coast of Norway, where it was believed that hake could be found, although no commercial fishing had actually taken place in that particular part of the ocean.

As a result of the voyages, valuable information, both positive and negative, was gained. New grounds were discovered where hake was found, while examination of other grounds showed that it was no use going there for hake because, owing to natural conditions, it was unlikely that fish of that kind would ever be found there.

In addition, valuable scientific data were obtained and a number of new soundings were furnished to the Admiralty. Although the “FLORENCE BRIERLEY” had not the catching of fish commercially as part of her object, she brought in £l,200 worth of fish.