Video of rescue operation
This is a long film and the soundtrack is in German, but it’s worth watching to see the conditions that the rescuers had to work in. The video can be found Here 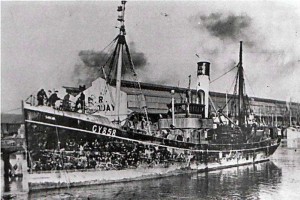 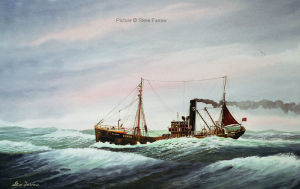 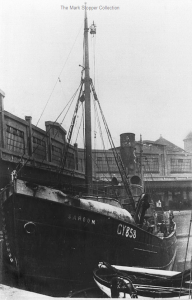 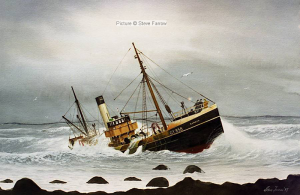 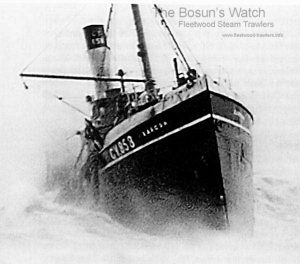 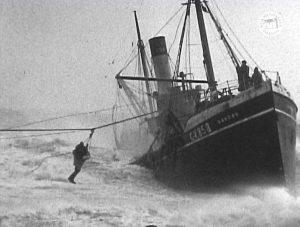 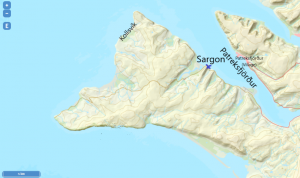