Engravings from the book “Yachting In The Artic Seas” Here 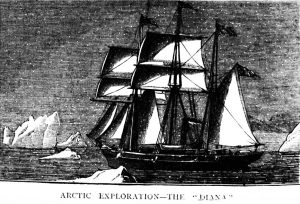 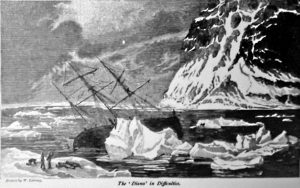 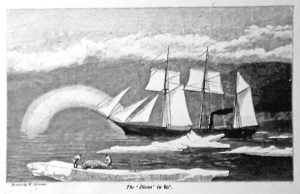