Fleetwood owned and registered but did not fish from the port. 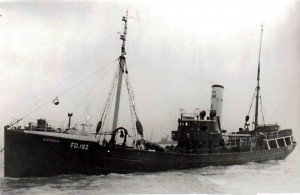 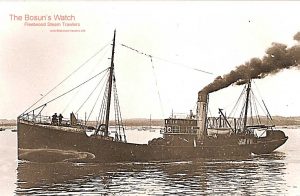 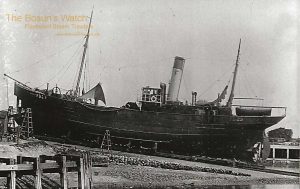 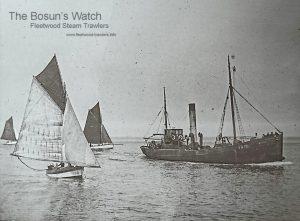