The RNLI Lytham St.Anne’s Station received two cheques following service to motor trawler ELLENA, both for £20 donated by Dalby Steam Fishing Co Ltd, Fleetwood (Bowden Ramster), one for the Station Branch and the other for the crew. 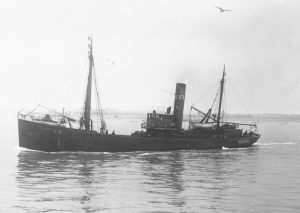 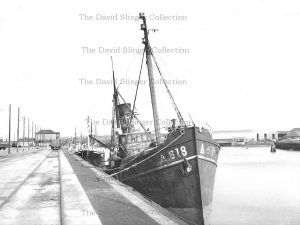 S.T. Ellena A618
Picture (Laid up at Lowestoft) courtesy of The David Slinger Collection. 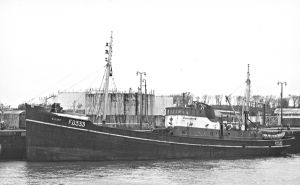 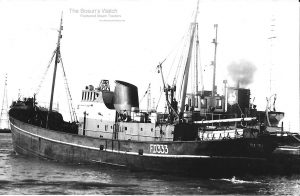 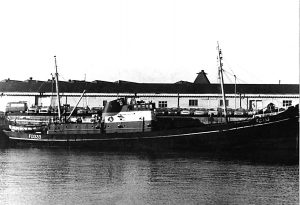 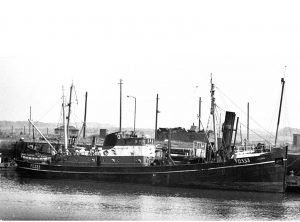 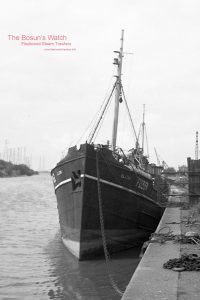 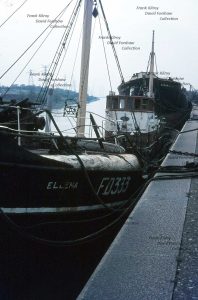 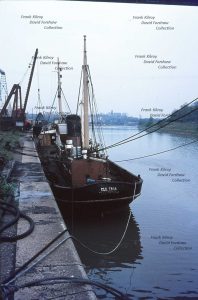 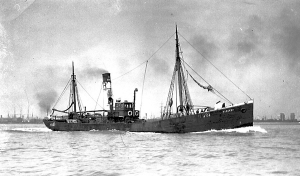 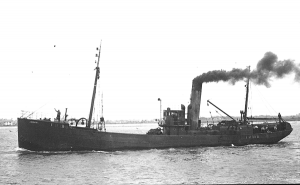 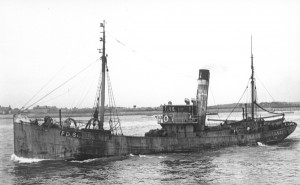 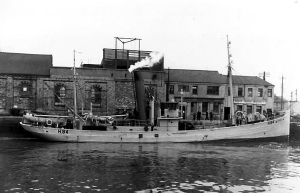 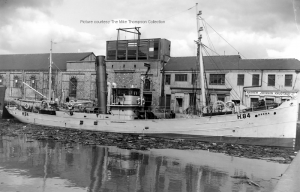 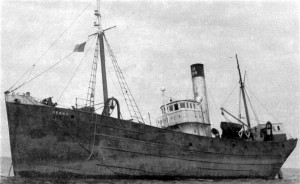