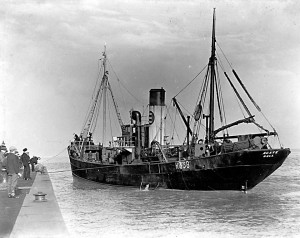 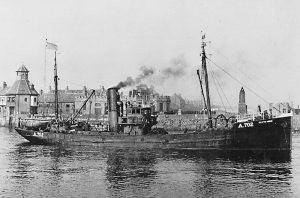 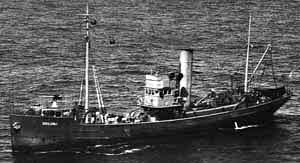 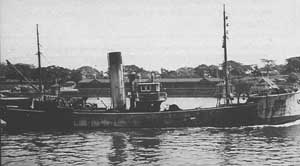 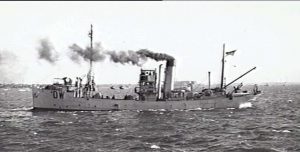 HMAS Durraween
Picture from the Internet 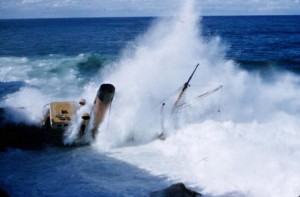 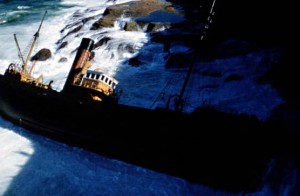 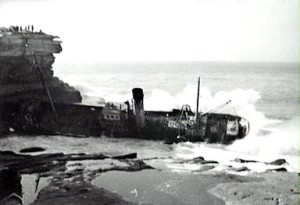 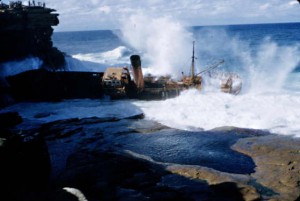 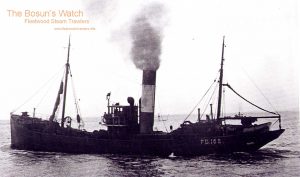 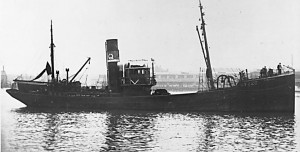 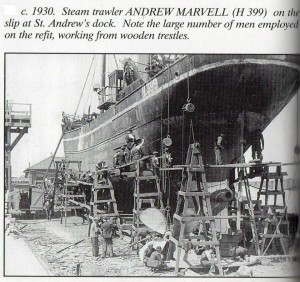 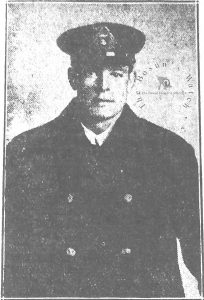 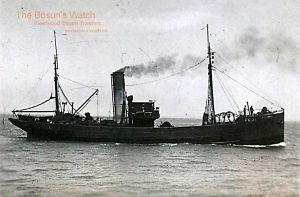