(Richard James Hart who with Edward Downs manned the Oldham’s boat in the rescue of four crew members was awarded BoT Bronze Medal for Gallantry at Sea for his part in the rescue.) 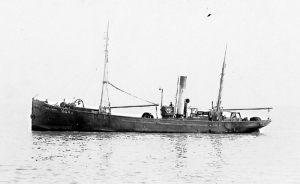 Additional information : Dictionary of Shipwrecks off the Isle of Man ©Adrian Corkhill 2001 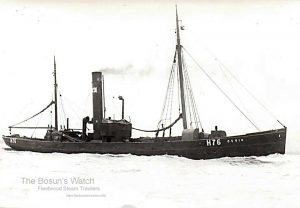 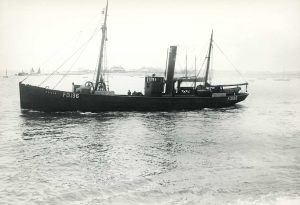 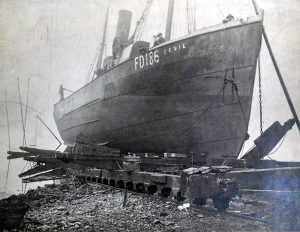 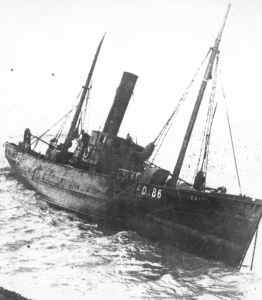